Western Writers of America Inc. (WWA) was founded in 1953 to promote the literature of the American West and to recognize the best in Western writing with the prestigious Spur Award and the Western Writers Hall of Fame. Like the Western landscape itself, WWA and the books, songs, and stories produced by its members have evolved immensely.

WWA boasts historians, nonfiction authors, young adult, romance writers, songwriters, poets, and screenwriters for film and television. We all have one thing in common—our work in every medium is set in the ever-changing American West.

We are proud of our longstanding tradition of helping to support and promote each other’s work, no matter where we find ourselves in our professional lives. We are all on the same mission: to create Literature of the West for the World.® 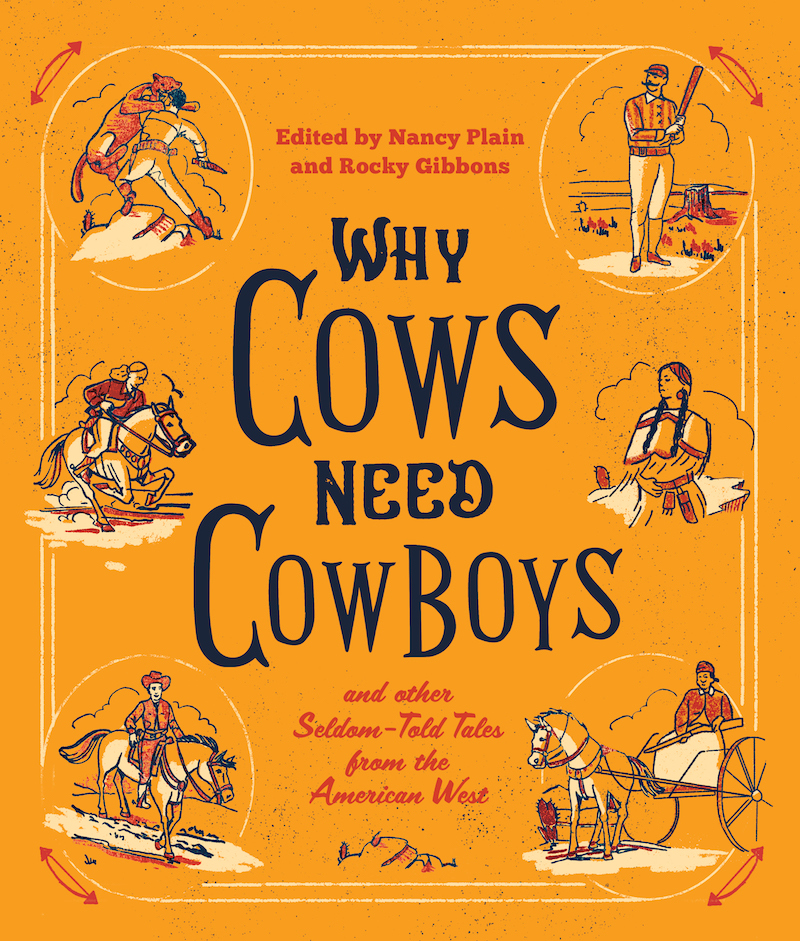 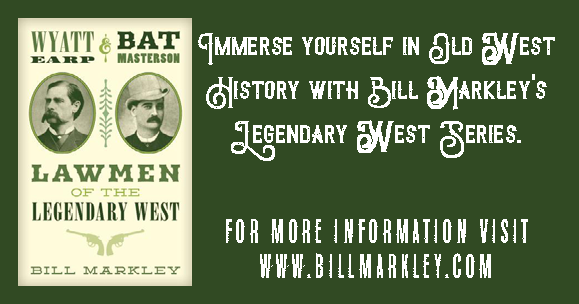 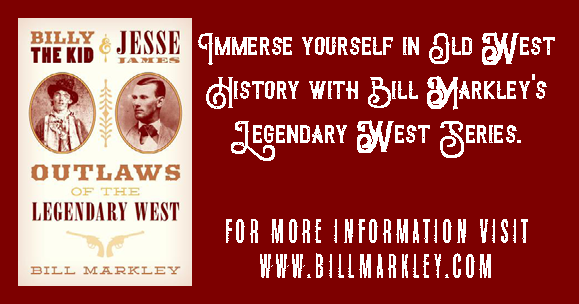 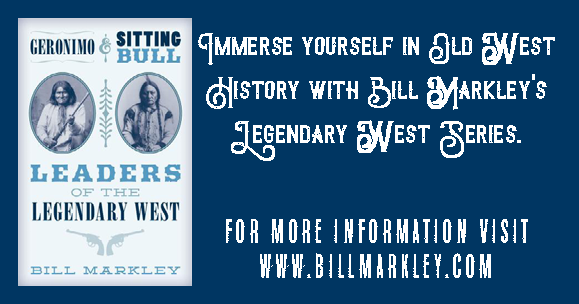 Western Writers of America is a national organization of professional writers who write about the American West. WWA has been around for more than 60 years.

An actual wrestling legend. Not just in Rocky Ford, but in Colorado and beyond. RIP to a great coach, friend, mentor, family man, and mind! #copreps https://twitter.com/rf_wrestling/status/1567932104545271808